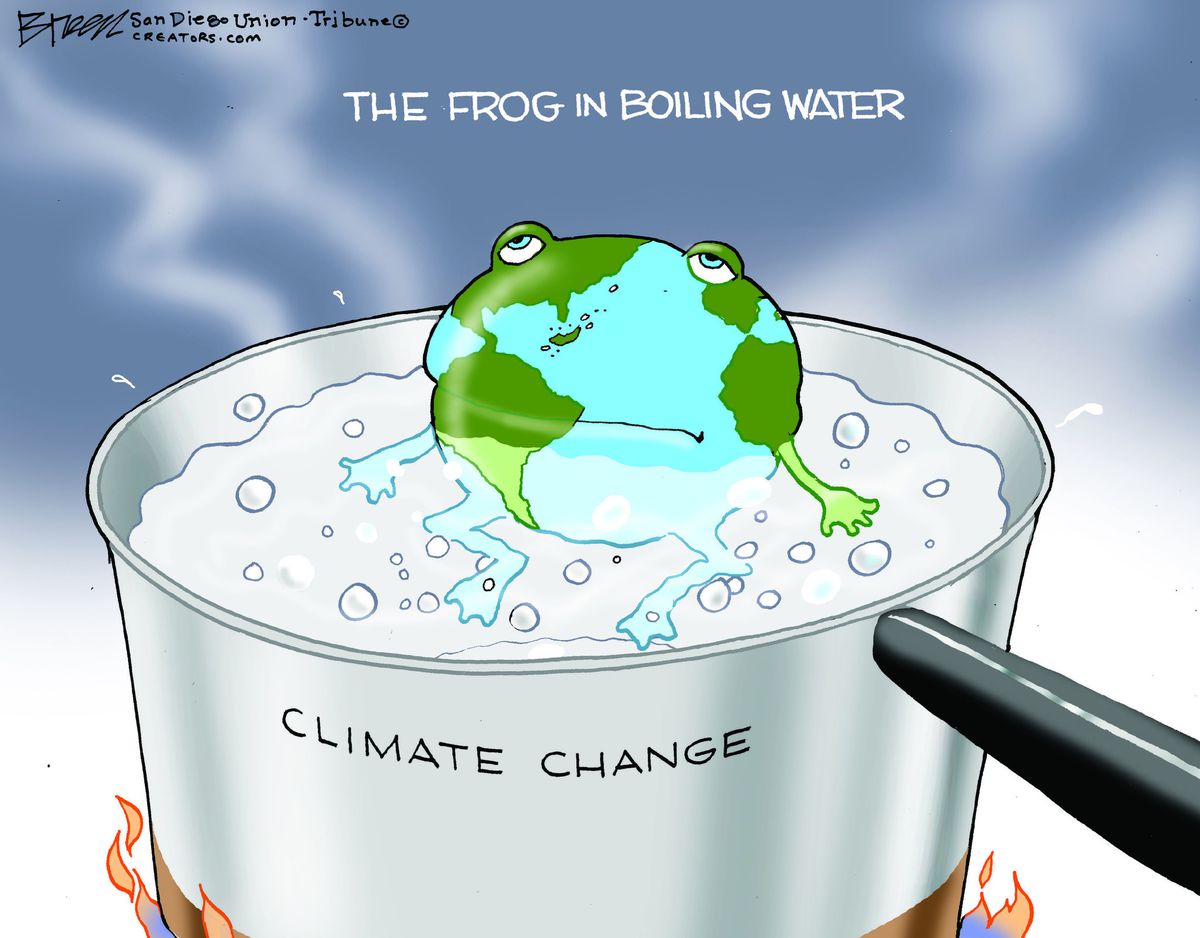 Hope you’re doing good during this Movement Control Order (MCO) or Perintah Kawalan Pergerakan Malaysia. This MCO was implemented by our Prime Minister as a preventive measure against the coronavirus (Covid-19) pandemic in order to curb the spread of Covid-19 by flattening the epidemic curve. Due to this, we’re unable to carry out our usual Green Drinks event at the moment. However, we know that you miss us. We’ve been receiving messages asking on the next event. Therefore, the team had came out with a creative idea to keep our “Green” spirit moving; we decided to organize our very first Live Forum on Facebook Live!

On 25th of March 2020, Green Drinks KL held the very first Facebook Live with the topic of “Covid-19 vs The Environment”. During the live forum, some GDKL team members gave their own thoughts on the theme while some shared on some “unintended benefits” of Covid-19 lockdown and facts on how Covid-19 affects the environment. Following are the summary of our live forum :

Animals return back to nature

In past few weeks, there were a few videos and photos about the animals bouncing back to nature, roaming freely in a human-less world such as: swans returned to deserted Venetian canals; dolphins were seen swimming in Venice; a group of elephants sauntered through a village in Yunnan, China, gotten drunk off corn wine and passed out in a tea garden. They all went viral on Instagram and Tik Tok. Many people were so happy to see that while they were surrounded with negativities from Covid-19 situation. When people are feeling stressed, joyous animals’ footage can be an irresistible salve.

However, according to National Geographic’s article by Natasha Daly, these weren’t real.

The photos of swans were actually taken in the canals of Burano, a small island in the greater Venice metropolitan area, where they regularly appeared. The dolphin videos were not filmed in Venice. Instead, they were from a port in Sardinia, of the Mediterranean Sea, which is hundred miles away. As for the news of drunken elephants, a group of elephants did come through Yunnan, but they were not the elephants in the viral photos, they didn’t get drunk and of course didn’t pass out in the tea garden.

Sharing positive vibes on social media could keep the spirits of people up while they are quarantined at homes and connected with each other through screens. However, this fake feel-good news can make people feel more vulnerable when they find out that the good news isn’t real; they would rather choose not to listen to it at first. Hence, we would encourage people to share more positive things. It doesn’t have to be dramatic, it just has to be real.

“The average number of good quality air days increased by 21.5% in February as compared to the same period last year,” said the China’s Ministry of Ecology and Environment.

Not only in China, this trend was also seen in countries that were hit hard by Covid-19, such as the United States and Italy. This had been proven by the satellite images released by NASA and European Space Agency, showing the dramatic reduction of nitrogen dioxide (NO2) emissions. NO2 in the air comes primarily from the burning of fuel and forms from the emissions of cars, trucks, buses, power plants and off-road equipment. NO2 inflames the lining of the lungs, and it can reduce immunity to lung infections. This can cause problems such as wheezing, coughing, colds, flu and bronchitis.

Lopburi City in Thailand is a famous destination for tourists to watch monkeys closely because of its huge population there. However, with the presence of Covid-19 pandemic, the fall in tourist numbers means there are lesser people offering food to the hungry monkeys. Thus, causing the monkeys to fight over the food to survive. This was shown in the video where the large crowd monkeys were roaming in the streets and apparently fighting over a yogurt pot.

However, the latest news is that the villagers and the officials were feeding the monkeys with the leftover food and vegetables to keep them from starving. But the question is for how long?

Have you ever thought that we human are the actual virus to our environment? Firstly, when human meet with the virus, we can see reduction in traffic and outdoor activities because people need to stay at their homes.

Secondly, when the Earth meets with the human there are lesser interactions between the wildlife and nature because of the human activities.

We can see the linkages where when human are free to do their activities, the more restrictions are affecting the nature. Same goes to the virus. The virus also can replicate itself. Same goes to human where more developments are taking over the nature and apparently pollute the nature. The virus is destroying the cells before it finds another home to live in. Don’t be like virus, be like prebiotics where it can co-host with Earth. So, let’s keep on living sustainably!

Human are the boiling frogs

We also cannot be the frogs in the boiling water where the frogs did not realise that the water is boiling because of their cold-blooded trait. After the water reached its boiling point then only the frogs will realise it. It’s already too late. We also need to take action early before it is too late for us to fix everything we have done to our planet!

Thank you for your time in reading this post write-up on Green Drinks KL: Covid-19 vs The Environment. We hope that you will find back your inspiration to reconnect with the nature during this quarantine period! Do check out our website, Facebook page and YouTube channel if you are interested in watching the session or other past sessions.